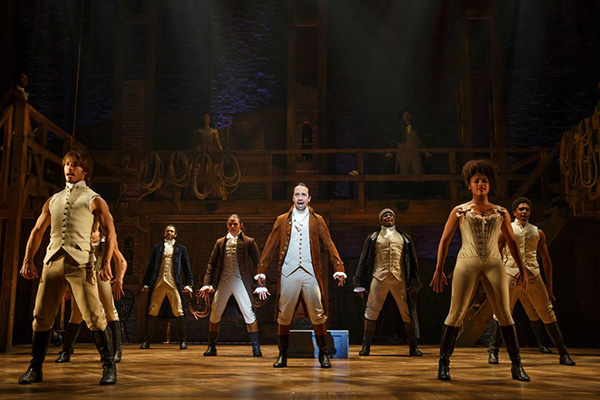 New York is famous for its theater entertainment, and the most important genre is the Musical. The origins of the musical are complex as the art form is a fusion of several components including dialogue, dance and music which create a unique and entertaining medium. “The Black Crook” which premiered in New York on September 12, 1866 is considered by many to be the first English theater production to embody this art form.

Broadway is a major street in Manhattan, New York City. A portion of that thoroughfare contains what is known as the “Theater District” where many impressive theaters were built, especially in the first part of the 20th Century. It is interesting to note that Broadway was one of the first streets in America to be electrified, giving rise to the descriptive phrase, “The Great White Way.”

41 theaters are located on “The Great White Way” and provide the highest level of professional theater. Here is a listing of those venues:

Available Tickets to Current and Upcoming Broadway and Musical Performances