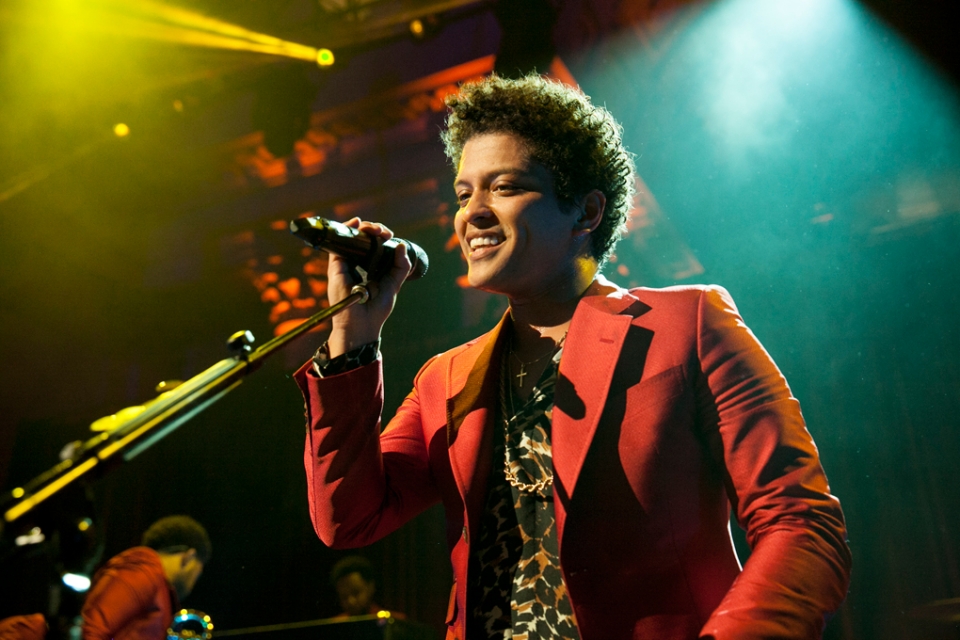 What is a Music Venue?

Any place where a concert or musical performance is held is called a “music venue.” There are many types of music venue. Some examples are: Outdoor Amphitheaters such as the Hollywood Bowl, Outdoor Bandshells (or Bandstands) such as the Central Park Bandstand in New York, Concert Halls such as the Walt Disney Concert Hall in Los Angeles, Indoor (or Outdoor) Sports Stadiums such as A,T & T Stadium in Arlington, Texas, Arenas such as the MGM Grand Garden in Las Vegas, Opera Houses like the War Memorial Opera House in San Francisco, Jazz Clubs such as Preservation Hall in New Orleans, Public Houses such as the Brooklyn Bowl in New York and Las Vegas, Nightclubs such as Union Transfer in Philadelphia, and Discotheques such as XS in Las Vegas.

Music venues may be privately owned such as Arenas and Jazz Clubs or publicly funded such as Bandstands in municipal or regional parks.

The size of the venue typically determines the popularity or caliber of the artists that will come there to perform, although that is not always true. For example, some smaller venues may attract high caliber performers such as in the case of a Shakespearean Festival being held in a local venue with a good reputation. To illustrate this further, Andrea Bocelli would probably require a large arena, opera house or concert hall before he would accept the offer. For Beyonce and Jay-Z or Justin Timberlake, a sports stadium or large arena would most likely be needed.


Tickets to Current and Upcoming Concerts - All Types