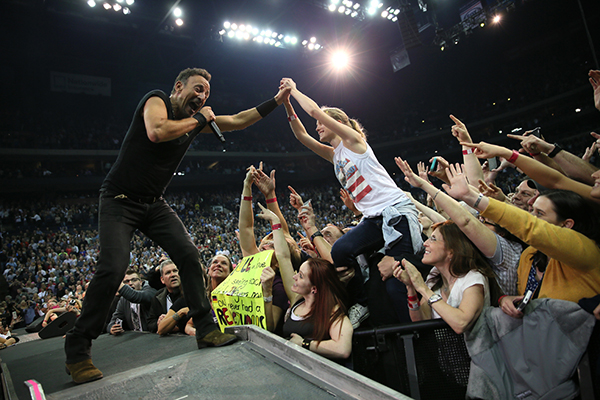 
Many people consider the first Rock 'n' Roll record to be “Rocket 88,” written by Ike Turner and sung by Jackie Brenston in 1951.

This genre of music began its evolution in the late 1940’s and early 1950’s and picked up its name in 1954. It is considered to be a fusion of gospel, jump blues, jazz, boogie-woogie, rhythm & blues and country music.

Rock 'n' Roll is normally played with one lead electric guitar, one rhythm electric guitar, a double bass or string bass or an electric bass guitar (after the mid 1950’s) and a set of drums to round it out.

Some of Rock ’n’ Roll’s notables are Bill Haley & The Comets, Bo Didley, Little Richard, and Elvis Presley, whose Rock’n’Roll style was called “Rockabilly” which drew its characteristics from the country music of the United States. As Rock 'n' Roll became ingrained in society, it influenced fashion, lifestyles, attitudes, and even the common language of the times.

As time went on, Rock’n’Roll morphed into various other styles, including but not limited to "rock" and "hard-rock."