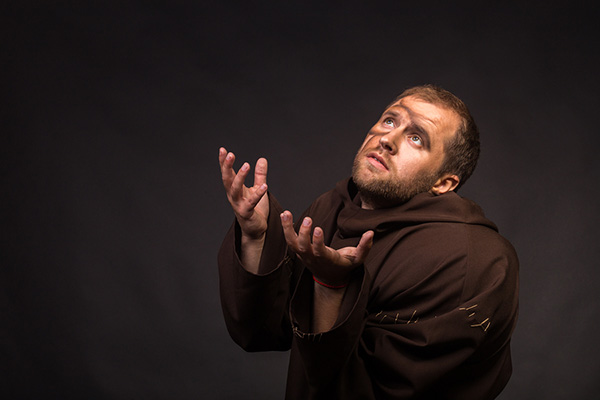 What is a Theater?

A theater is a building whose main purpose is to present theatrical performances of various genres to an audience, large or small, depending on the size of the venue. Some theaters are specialized and there are various configurations and styles of design that facilitate certain forms of theatrical expression.

A theater also has a “Foyer” or the front area of the theater where the audience enters. The Foyer normally contains the “Box Office,” Restrooms” originally referred to as "Vomitoriums," and the “Concession stand.” Last, but not least, in addition to various "Dressing Rooms," an important room exists strictly for the actors which is referred to as the “Greenroom” where they can relax before and after performances.